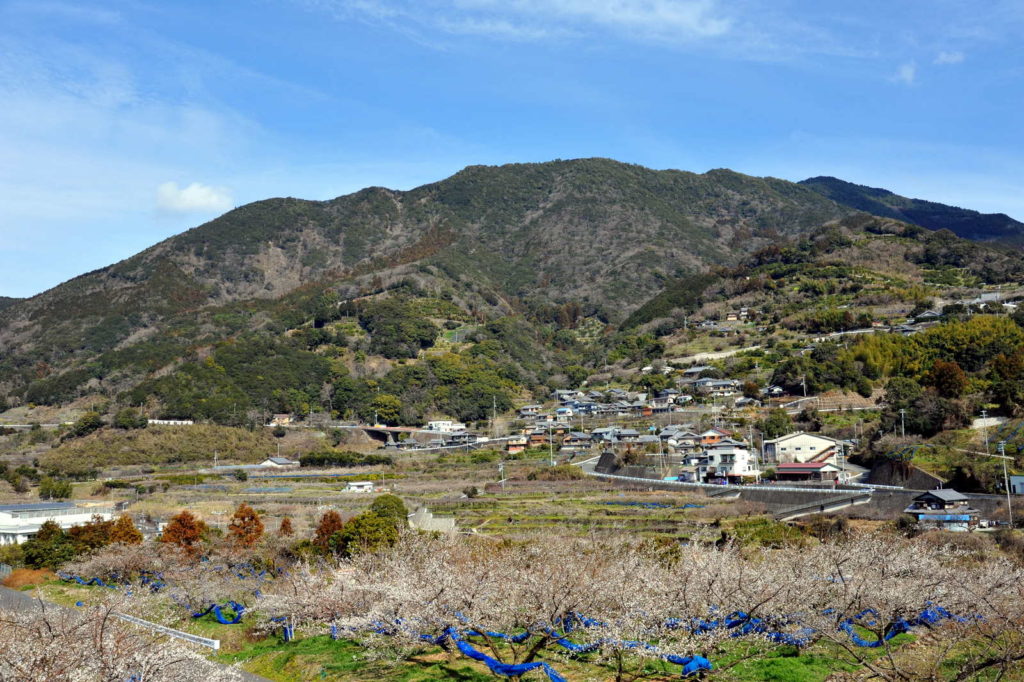 At the northeast of Tanabe city, on the foot of Mt. Takao(altitude of 606m) and Mt. Maki (altitude of 796m), Nagano is located on upstream of Aizu-gawa River. With the advantage of valley location, making oranges and plums is popular there, and also it is the birthplace of Gojiro Plum which is the best plum for making juice and ume liqueur.
It is known as a country of Nasu Yoichi, the legend that he succeeded to shoot down the folding fan with archery in Yashima on the battle of Genpei. Nagaozaka of Kumano Kodo located in this are and it was registered as World Heritage Site in 2016. In addition, the area is known with firefly which residents raised and many people come in the season.
＊Nasu Yoichi: He became a priest after the battle of Genpei, and it is said that he passed away during pilgrimage to Kumano. 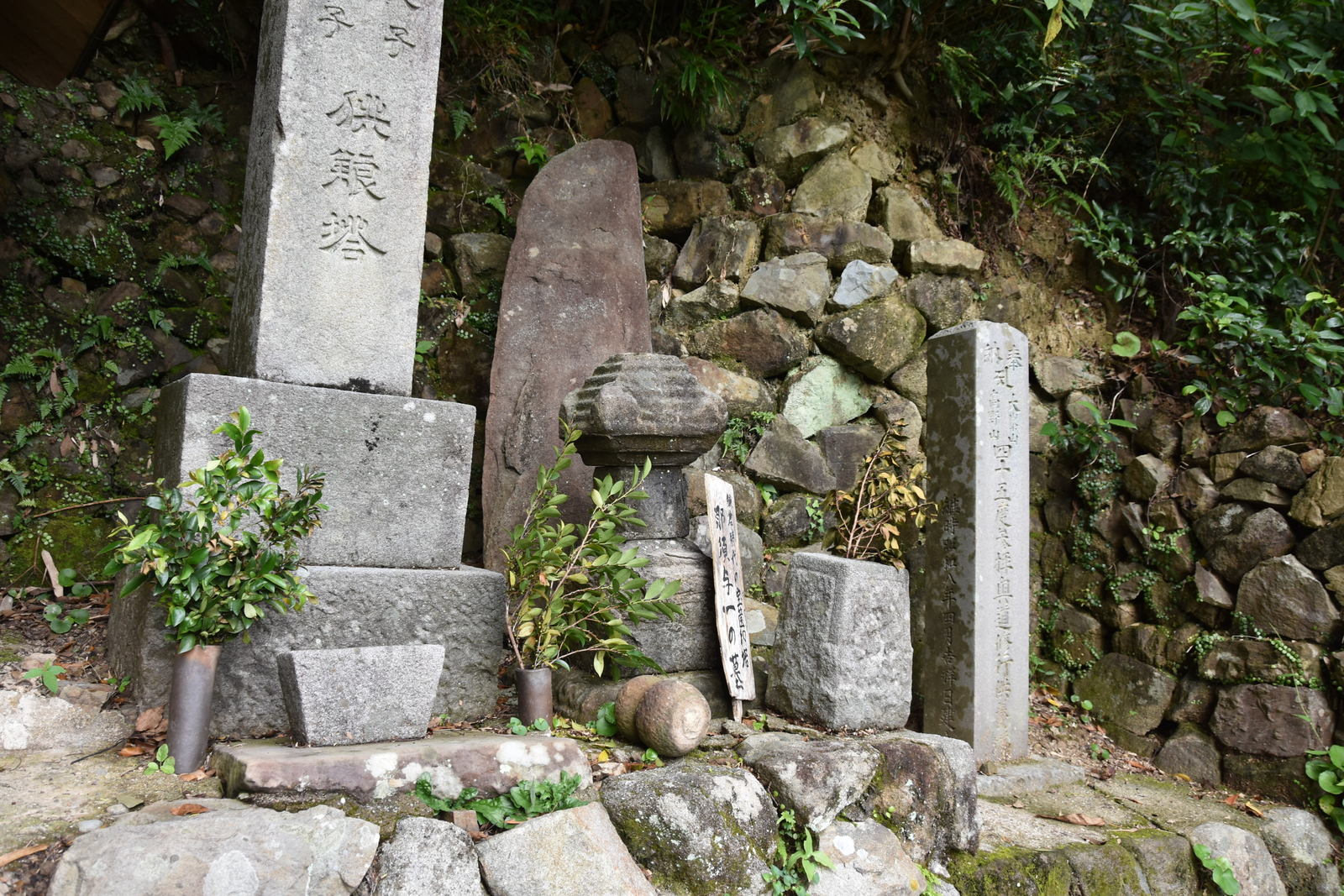 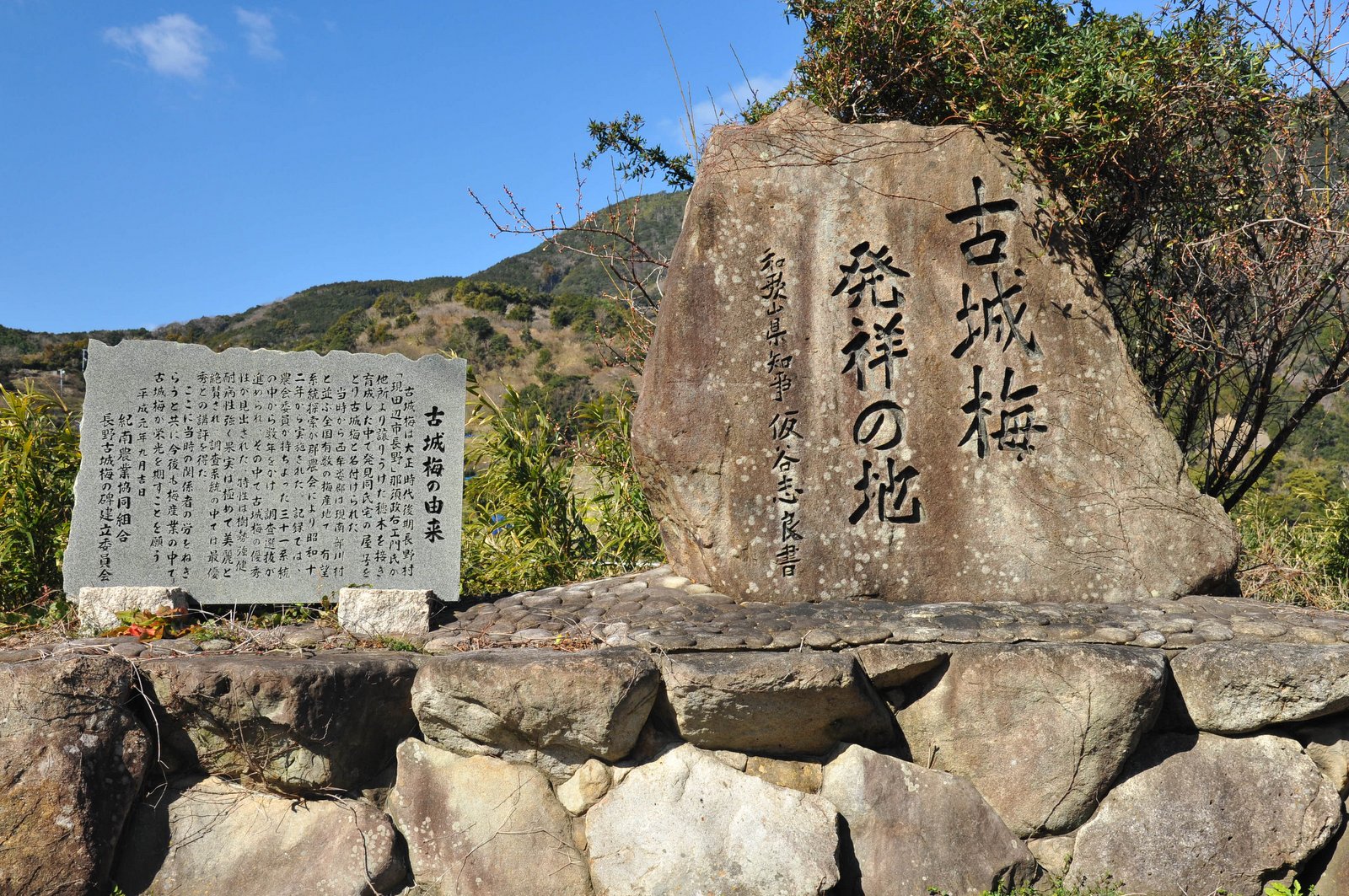 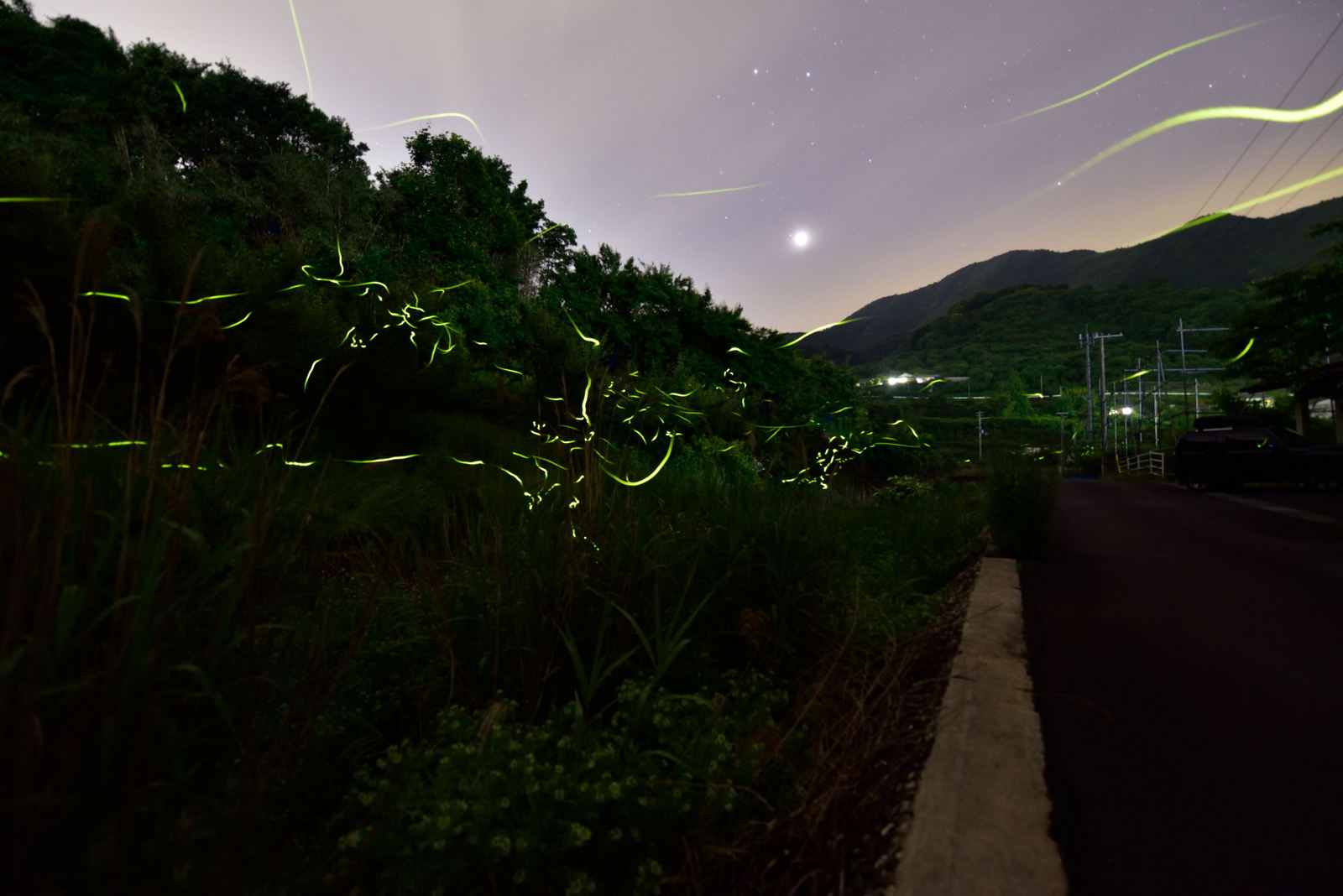 The Country of Firefly