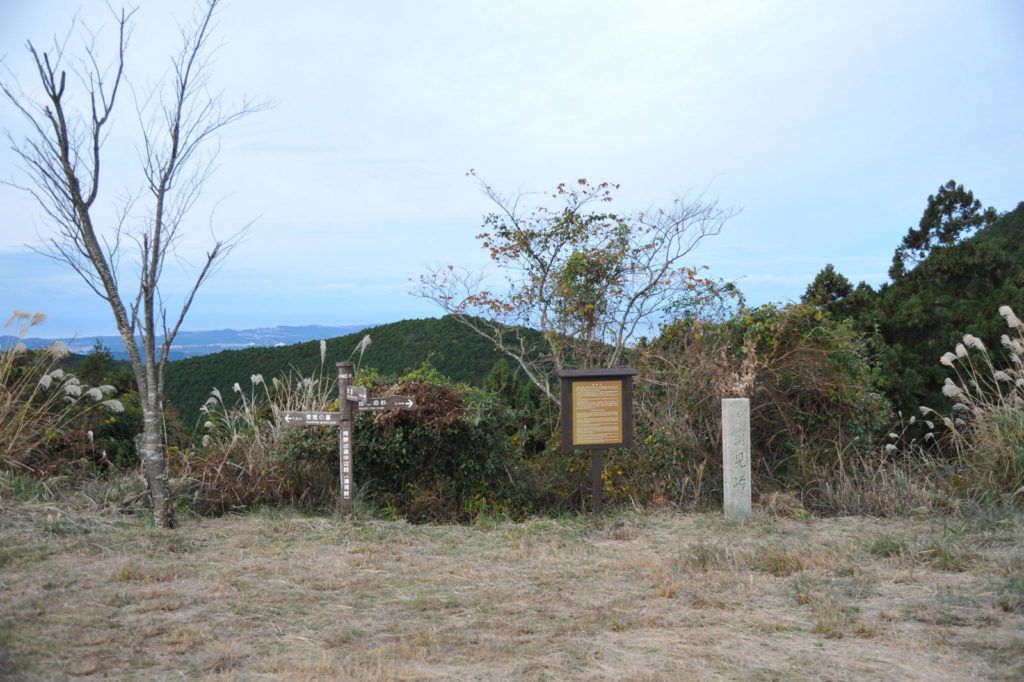 It was named ‘Shiomi-toge’ because the ocean can be seen at the place. There were two tea houses in the late Edo era, and Shiomi-ya which was also an accommodation was opened until the early of Syowa era. By registering as World Heritage sites, the resting area and a toilet were set up.