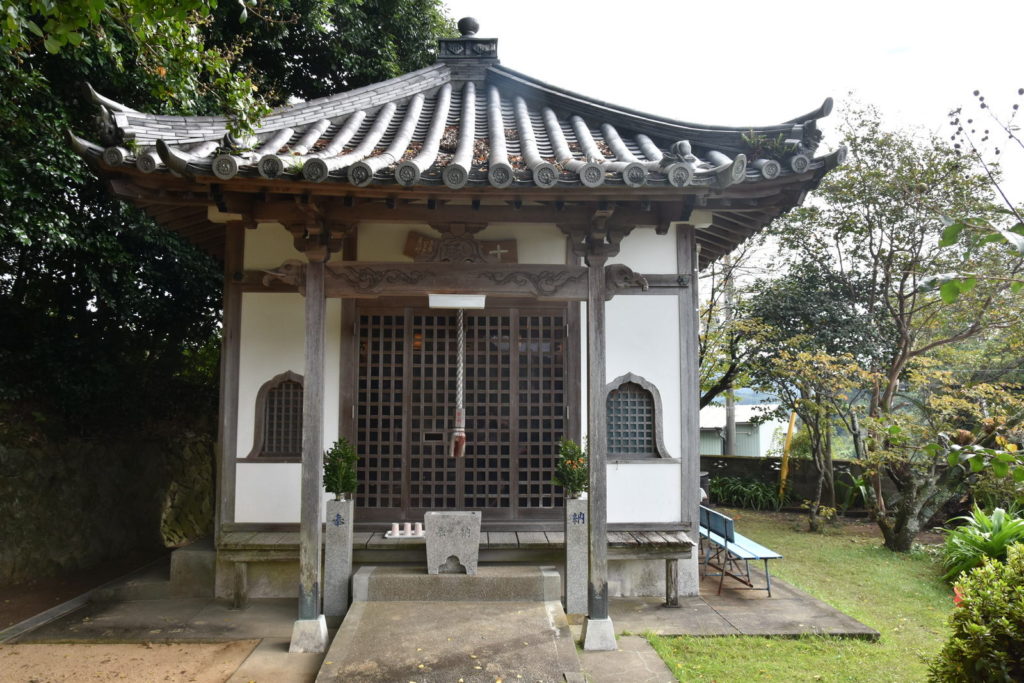 Local calls Jion-do. Three Jidos; Enma Daio, Kusyo-jin, and Douso-jin, are deified. They were entrusted to Senko-ji temple under the shrine merger in Meiji Era, but returned to pray for rain because of the drought in the summer of 16th year of Meiji Era. It is told that people received rain by dedicating to Enma Daio Jizo there and washed it.